JMB Balogh does not consider herself a true artist. But she does like to play dress-up in Second Life and in her photography she often combines that with making a record of the beauty that others create for our enjoyment in this virtual world.

She thinks of herself more as an historian, capturing moments in Second Life and one of her first SL photography projects was making a record of the Crimson Shadow gothic cathedral build before it disappeared from Second Life, as well as the King Tut exhibit which was moved to Open Sims.

Yes she owns the latest Photoshop Elements and plays with it, never knowing where it will lead her. But she is Queen of Cropping and most of her early work was simply cropped. Every now and again she lucks out and produces a photograph she thinks is good and perhaps might be considered Art.

She owns two galleries, Seaside Gallery where she sometimes hosts visiting artists or displays her latest work and Photography by JMB Balogh which also houses her large collection of the work of other SL artists she admires. Both are open to visitors.

Men In Motion was created to highlight male choreographers in the Second Life dance community. We have shows three times a year. January, June, and November. The November shows proceeds go to the Movember Foundation. 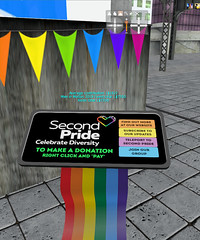 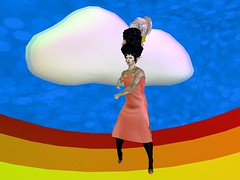 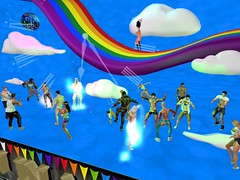 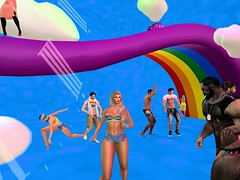 Past Men In Motion Shows 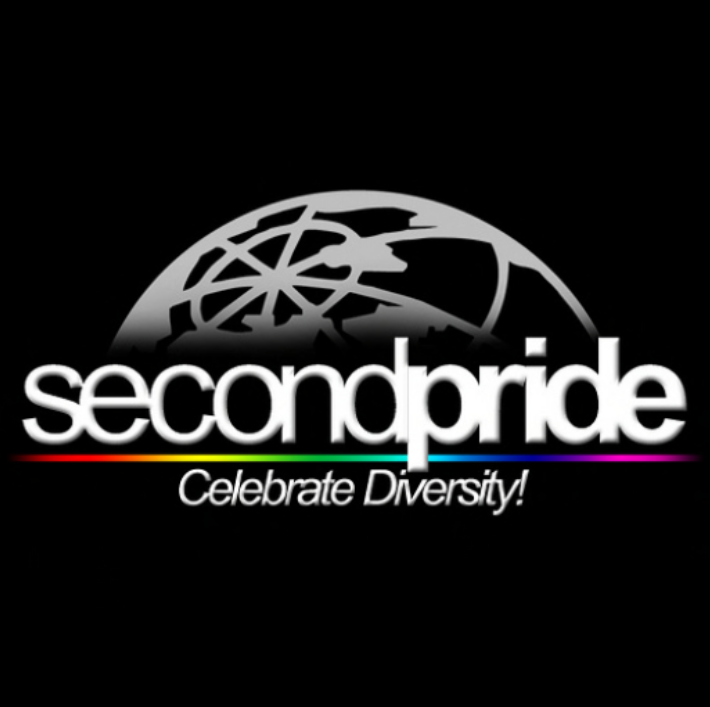 Follow MEN IN MOTION IN SECOND LIFE on WordPress.com